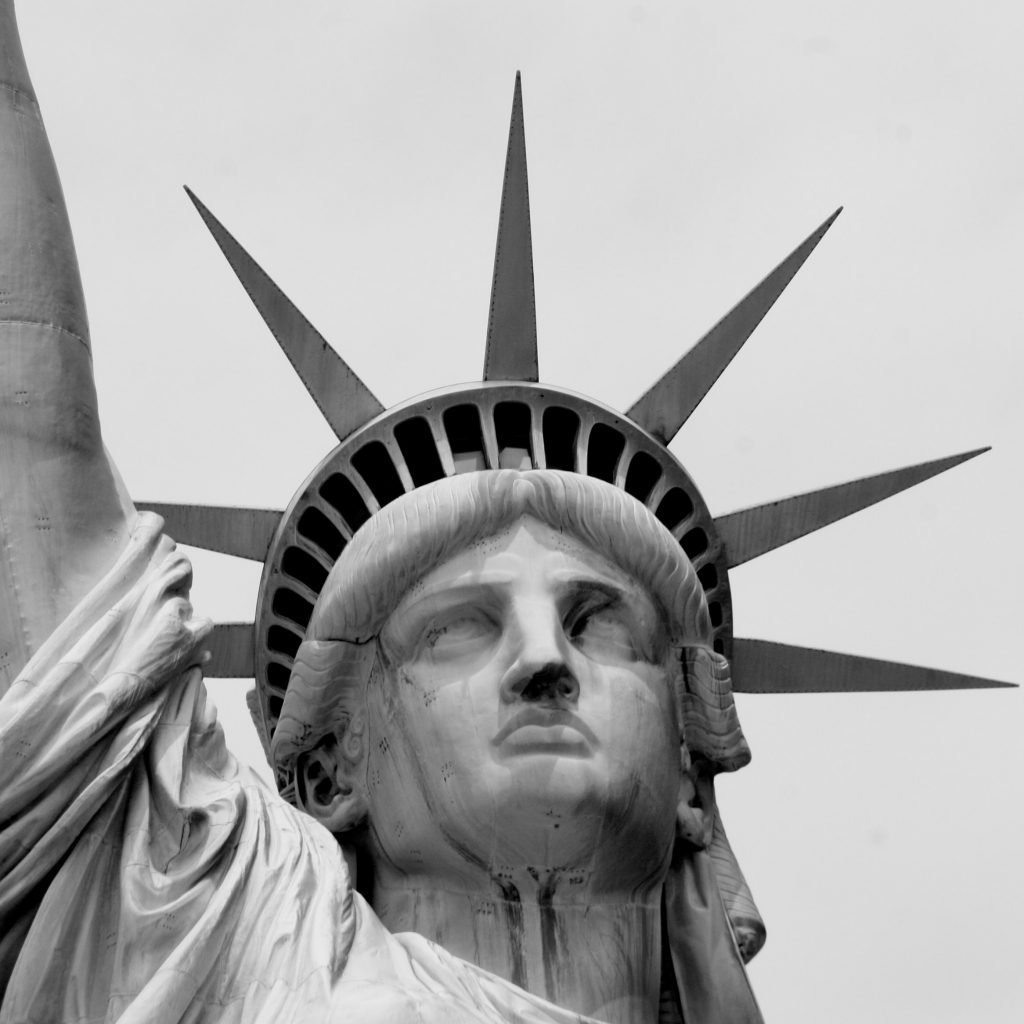 Abstract: Does immigration change support for redistribution? We design and conduct large-scale surveys and experiments in six countries to investigate how people perceive immigrants and how these perceptions influence their support for redistribution. We find striking misperceptions about the number and characteristics of immigrants. In all countries, respondents greatly overestimate the total number of immigrants, think immigrants are culturally and religiously more distant from them, and economically weaker – less educated, more unemployed, and more reliant on and favored by government transfers – than they actually are. In the experimental part of our paper, we show that simply making respondents think about immigration before asking questions about redistribution makes them support less redistribution, including actual donations to charities. The perception that immigrants are economically weaker and more likely to take advantage of the welfare system is strongly correlated with lower support for redistribution, much more so than the perceived cultural distance or the perceived share of immigrants. These findings are confirmed by further experimental evidence. Information about the true shares and origins of immigrants does not change support for redistribution. An anecdote about a “hard working” immigrant has somewhat stronger effects, but is unable to counteract the negative priming effect of making people think about immigration. Our results further suggest that narratives shape people’s views on immigration more deeply than hard facts.