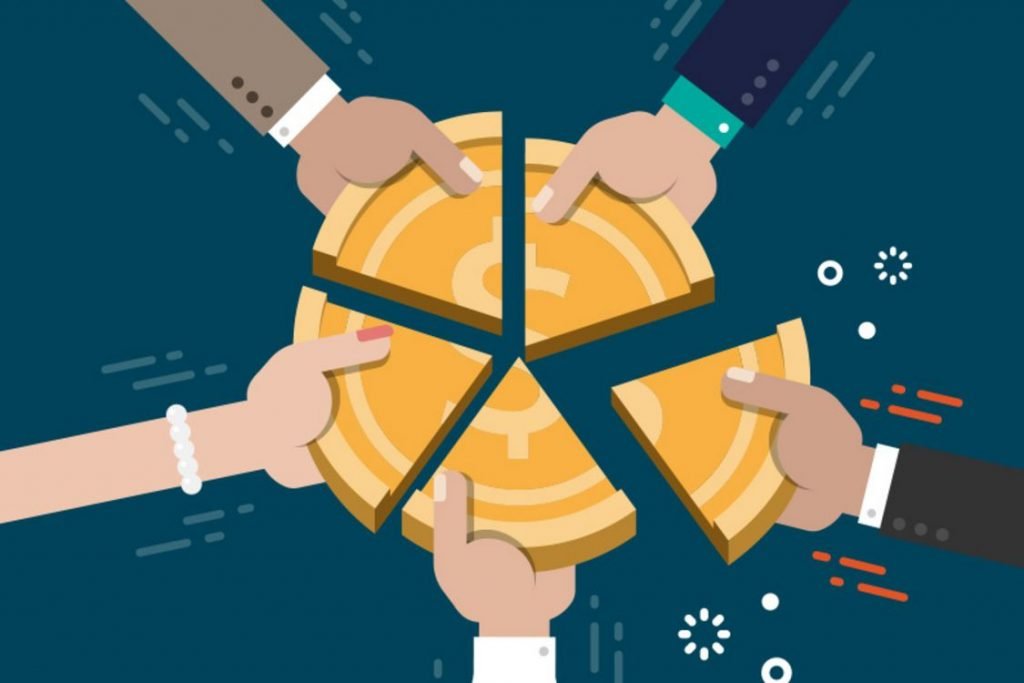 Perceptions and Preferences for Redistribution

Part of the explanation of this puzzle lies in the realisation that it is not only (or even mainly) reality, but perceptions that shape support for policy. Perceptions of inequality, among others, may or may not be aligned with facts. Beyond beliefs about inequality, there are other perceptions on key issues that can deeply influence people’s views on redistribution. This article will explore beliefs about social mobility, diversity and immigration, social position, and understanding of how policies work.

One common thread in the studies presented here is the use of large-scale online social economics surveys and experiments. These can be powerful tools to elicit intangibles that would be difficult to extract from observed behaviour using revealed preference approaches, namely perceptions, knowledge, attitudes, or reasoning. Experiments are a particularly appealing tool to better understand how information interacts with misperceptions and how views on redistribution can be shaped.